print advertising | web landing page design | pop up banner creation
Award Announcement Campaign
human resource award and hiring campaign
When IMO was named one of Chicago's Top Workplaces by the Chicago Tribune for the fifth year in a row, it was an opportunity to leverage the honor to increase name recognition and attract top talent in the area.

View helped by creating a custom logo announcing the five-year designation that works perfectly with the established Top Workplaces logo provided by the Chicago Tribune. A print ad, pop up banner and web landing page with employment differentiators and open job positions was also designed to coincide with the announcement. 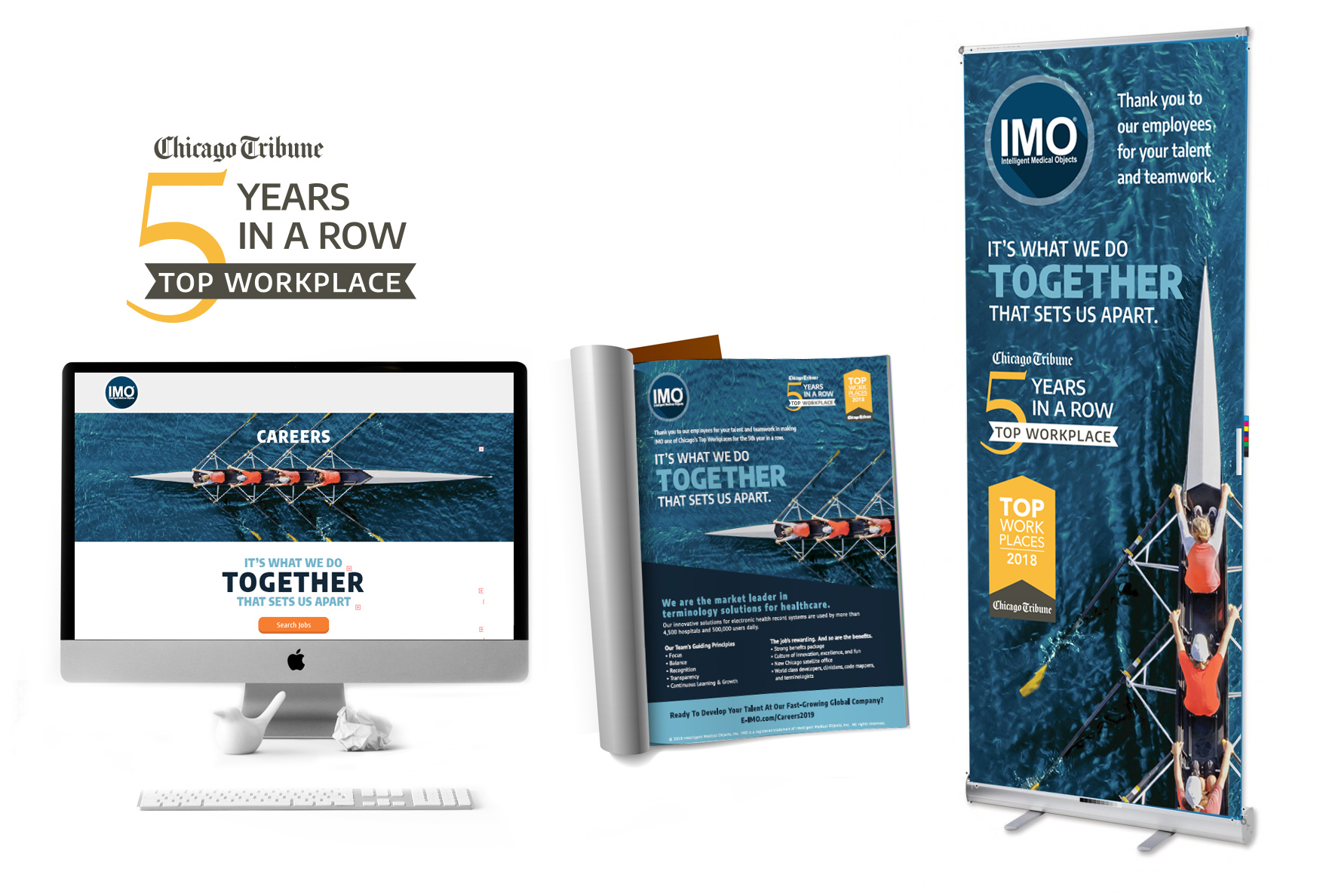 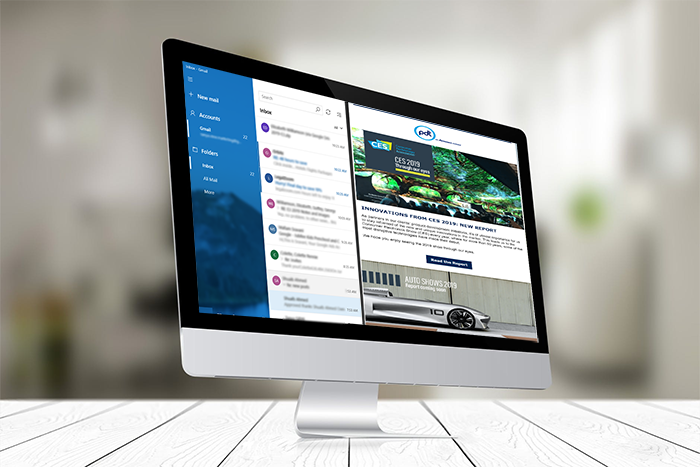